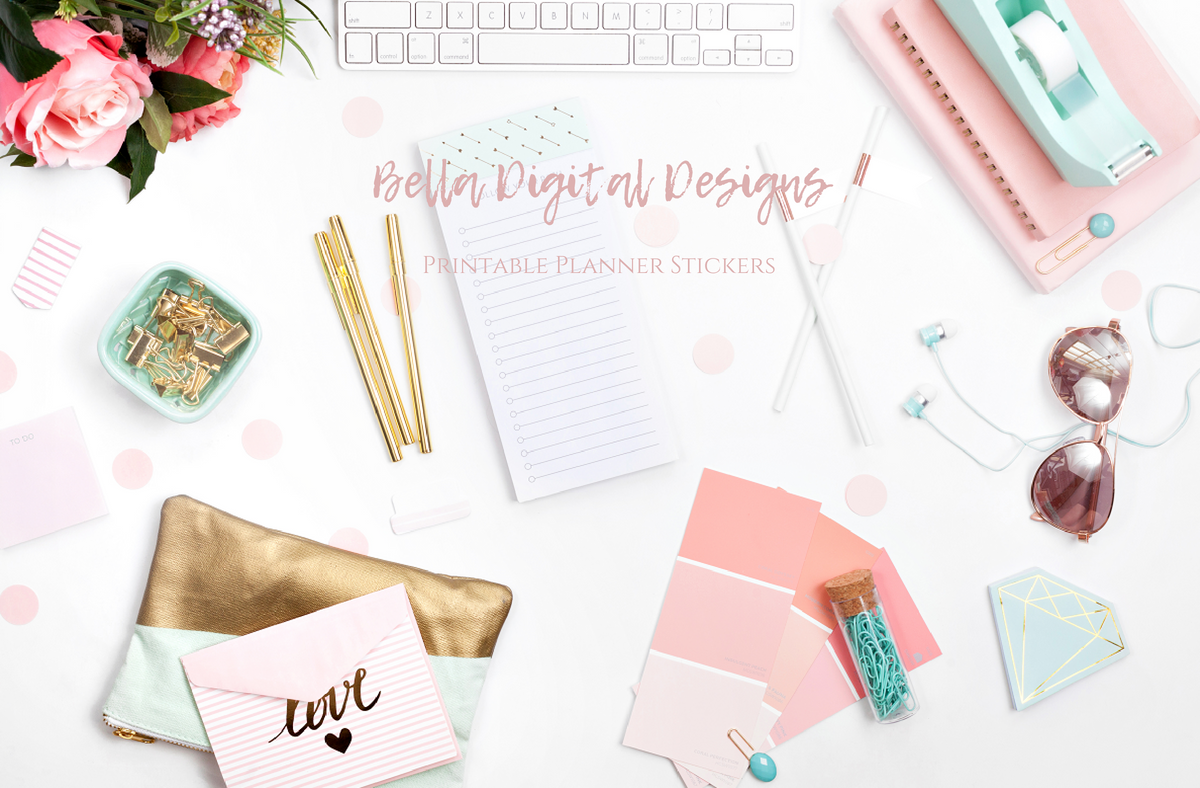 February is the month to celebrate Love in many places around the world! Love should be celebrated always, anytime, every minute and second. Is the most powerful energy we humans can experience.

Before showing love to others, first, we FEEL it! Not just love, we feel everything before we express it, obviously right?! So the only person who can experience positive and negative feelings is ourselves. The only person who can lift us up and put us down is ourselves! No matter what others say and do, positive or negative. We are responsible to create the emotion we will feel it. 🙂

Hope you enjoy February free printable kit 2019! It's called Love is in the air.